” My heartfelt thanks to all the instructors and students who have made my goals and dreams possible. No one man achieves great things alone. God bless”. 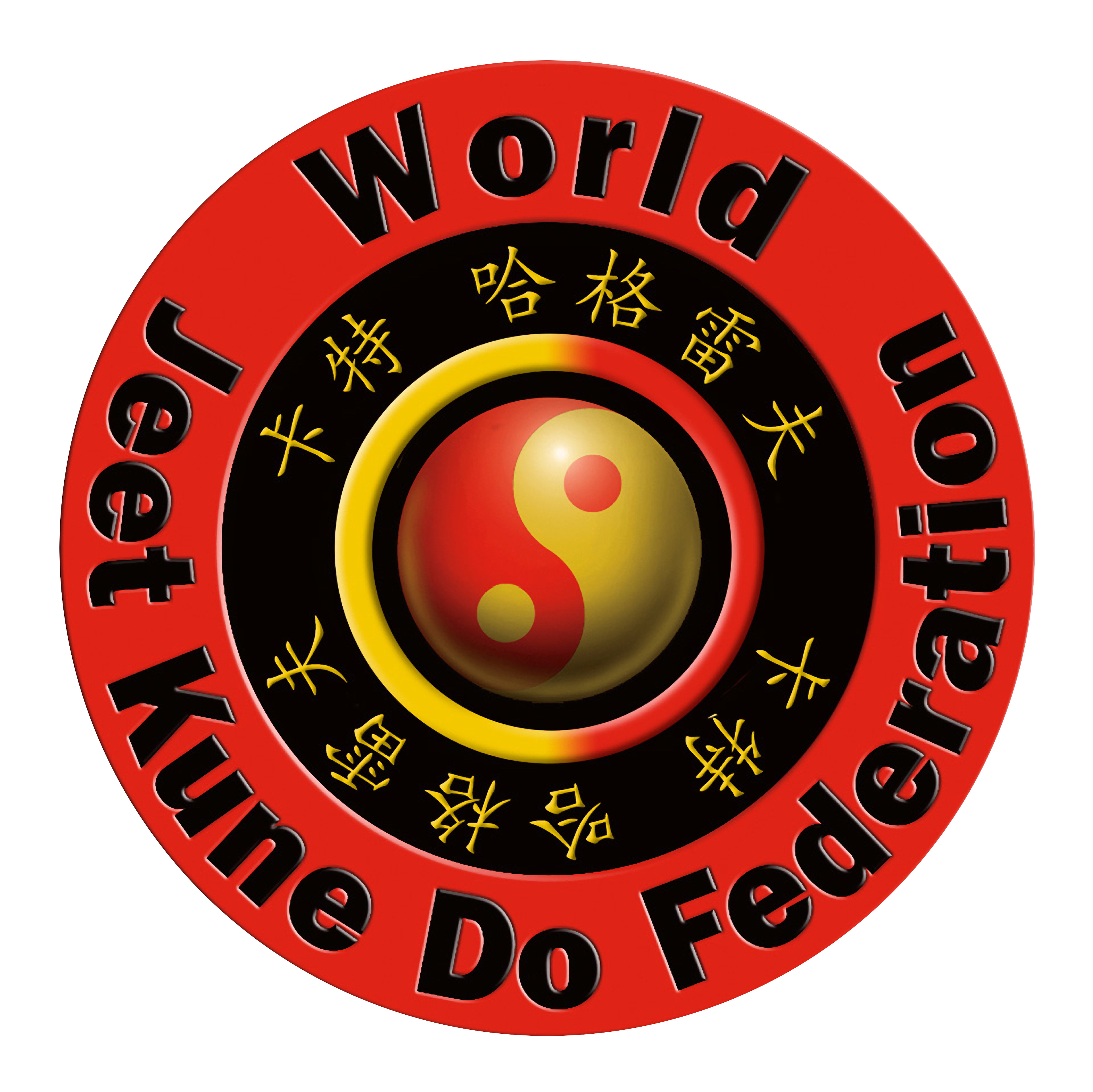